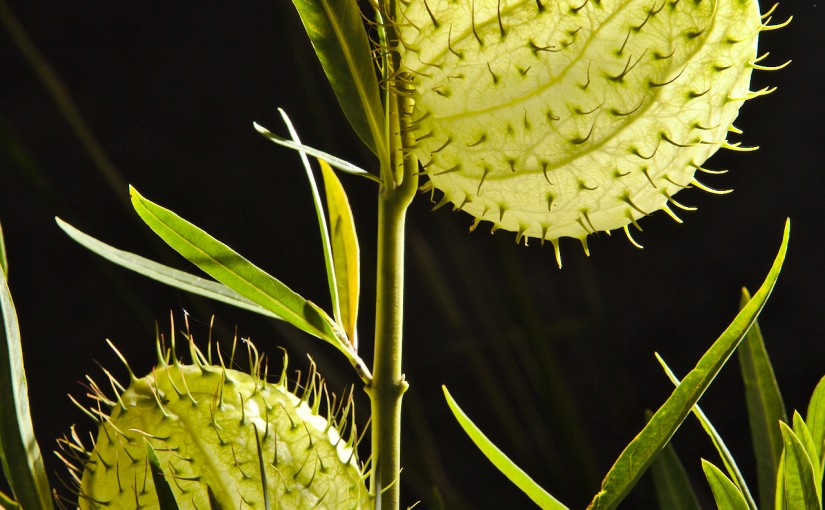 Tired of the same-old photos?
Learn new ways of using light to take your photos from good to GREAT!

Photography means “writing with light”. Control light and how the viewer sees your photo. These photographic lighting classes will enhance your ability to control what you write with light.

The classes are structured to allow plenty of time for Kenneth to interact with students.

Kenneth Ingham received his first camera around 1970, and got his first film SLR around 1980. He sold his first photo in 1985, and has been published in books, magazines, and newspapers all over the world. His photos have won numerous awards, including four “Best in Show” from the National Speleological Society’s Print Salon. He has had photos hanging in the Artistic Image in Albuquerque, the Jadite Gallery in New York City, at the National Museum of Nuclear History and Science.